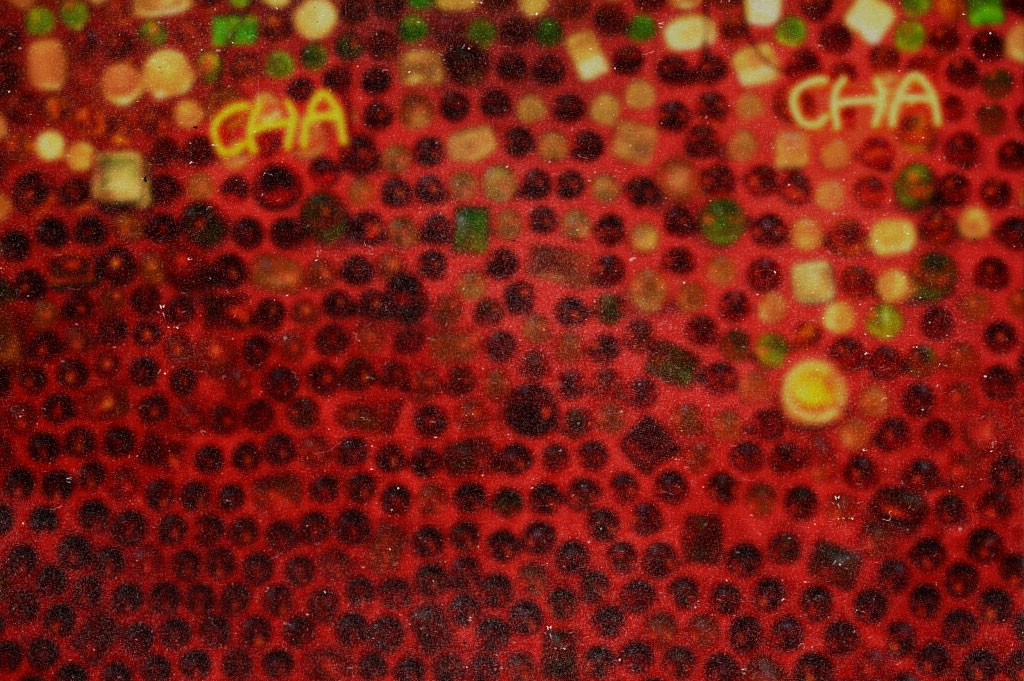 It all started back in 1995, with a little shack on East Pine Street called Bimbo's Bitchin' Burrito Kitchen, where local musicians and artists made tacos and burritos for the hungry masses on Capitol Hill.

In no time at all, Bimbo's expanded from a "take-out only" joint (and a standing room only counter where patrons could devour their nachos), and added a dining room and a half dozen tables, as well as expanding upon the red velvet/Mexican kitsch/exploding pinata decorative theme. And seeing as this Bitchin' Burrito Kitchen proved to be quite successful, it made complete sense that serving maragritas and a variety of Mexican beers with those tacos and burritos would follow close behind. Enter the Cha Cha Lounge…

Opening it's doors alongside Bimbo's on Cinco de Mayo in 1998, the Cha Cha was a cozy, hole-in-the-wall sanctuary of exposed brick and black leather booths, bathed in red light and old velvet paintings, a grass hut awning around the entire bar, and even more Mexican-flavored knick-knacks and decor adorning the walls and just about every inch of the ceiling. One could say that a beachside tiki bar was lifted from it's tropical locale somewhere south of Acapulco and plopped down in the middle of Seattle. And on any given night, you could find many neighborhood locals having the time of their lives, hanging out with their friends over a pitcher of Rainier draft and shots of Hornitos or Jagermeister, waiting to see if the band they just saw down at Graceland shows up at the Cha Cha after loading all of their gear into the van.

Both Bimbos and the Cha Cha employed many local musicians and artists to make all of those tacos and pour all of those drinks; so numerous touring bands that made the lengthy trek up to the Pacific Northwest would make it a point to swing by the bar during their Seattle stop, guaranteed to see some old friends, have a few cheap cocktails and fill their bellies with some delicious burritos. And the Cha Cha is not just for musicians...numerous actors, actresses & comedians have made it a point to come by the bar and restaurant. In addition to musical legends such as Britney Spears, the Melvins, Pink, Evan Dando, Elliott Smith, members of Pearl Jam, the Foo Fighters, Faith No More & Erasure, the likes of Drew Barrymore, Cameron Diaz, David Cross, Sarah Silverman, Jimmy Kimmel, Michael Pitt, Aaron Paul, Adrian Grenier & Jason Momoa (from "Game of Thrones!") have graced the bar with their presence.

Throughout the years, both Bimbos and the Cha Cha have had their fair share of local talent working in the kitchen or behind the bar as well; at one time or another, members of the Murder City Devils, Modest Mouse, the Fleet Foxes, Fastbacks, Band of Horses, 764-Hero, Pretty Girls Make Graves and the Scissor Sisters have prepared your nachos, checked your ID or poured your drink. After a wildly prosperous and memorable decade at the East Pine Street location, progress in the form of new condos forced the restaurant and bar to look for a new place to call home.

In June of 2007, the Cha Cha Lounge and Bimbos Cantina opened their doors at 1013 East Pike Street, a bigger and better version of what had worked so well for all those years. The East Pine Street setup had the bar and restaurant side by side, whereas the new place has Bimbos at street level, and the Cha Cha occupies the basement below...a subterranean and cavernous haven basking in red light, a Mexican-wrestling motif, and many more velvet paintings. The East Pike location is a mere two blocks east of Broadway in the Pike/Pine Corridor, an area that has become Ground Zero for Seattle nightlife.